Automating Excel Functions and Routinces with VBA in Microsoft Excel 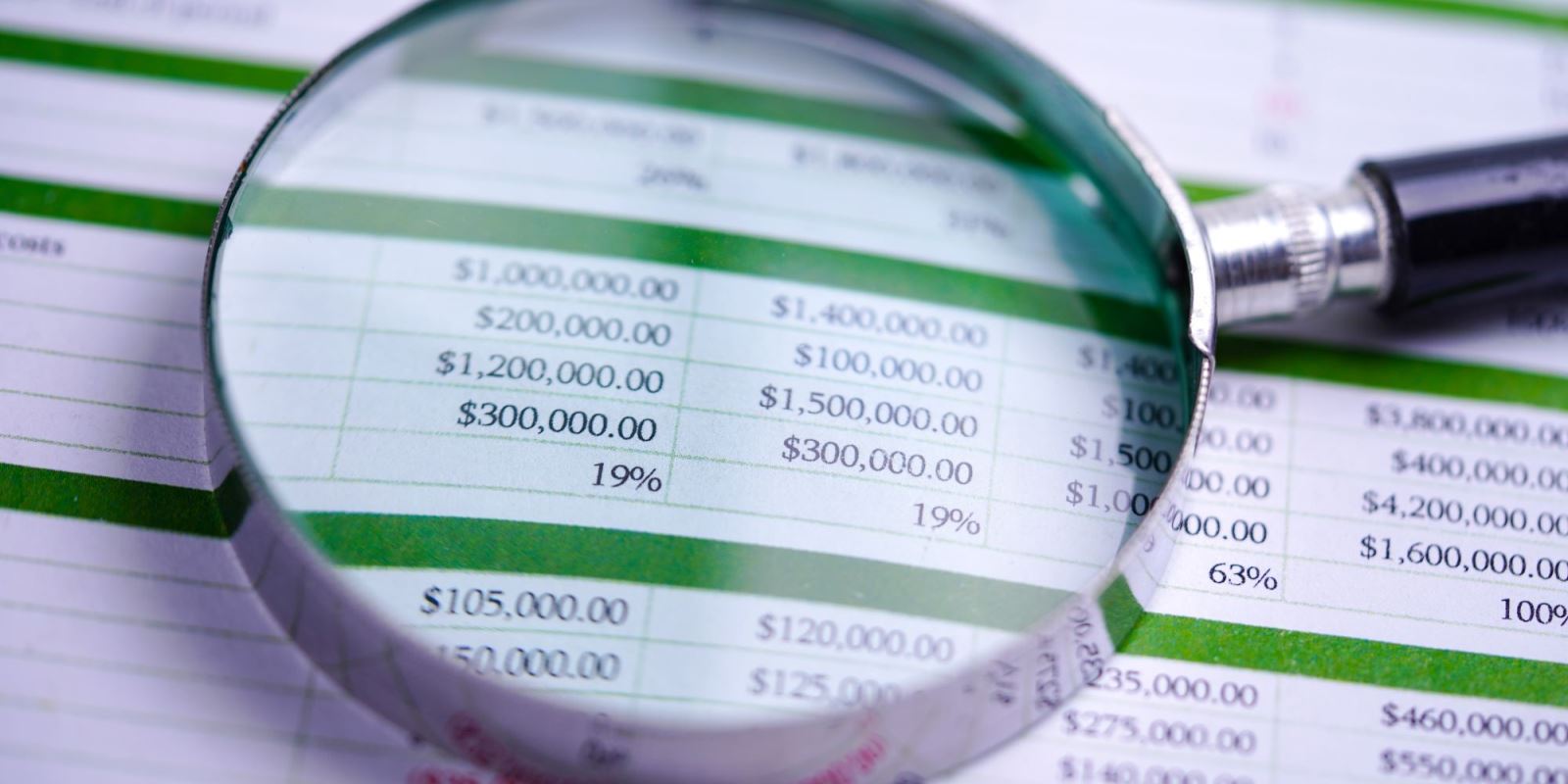 Upon completion the participants will be able to

This course is intended for: 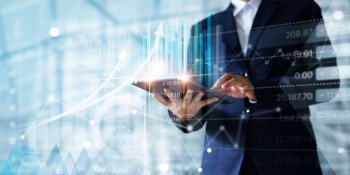 This course will discuss the various methods and best practices that are in line with business and technical requirements for modeling, visualizing, and analyzi...